Piedmont is the second largest of the 20 regions of Italy. The region is located in the very northwest of Italy, bordering France to the west and Switzerland to the north. Piedmont has about 4.3 million inhabitants, about half of whom live in the metropolitan region of Turin. Turin is the major city in Piedmont.

Among the regions of Italy, only Sicily is larger than Piedmont. The region in the north of Italy has about 25,000 km². Piedmont can be roughly divided into three parts. The Alps in the north, the Po Valley in the middle with Turin and a region with small mountains in the south (a lot of agriculture also well-known wine regions).

Tourism overview: Piedmont attracts rather few tourists compared to other regions in Italy. The main focus of tourism is Lake Maggiore, one of the very large lakes in northern Italy. 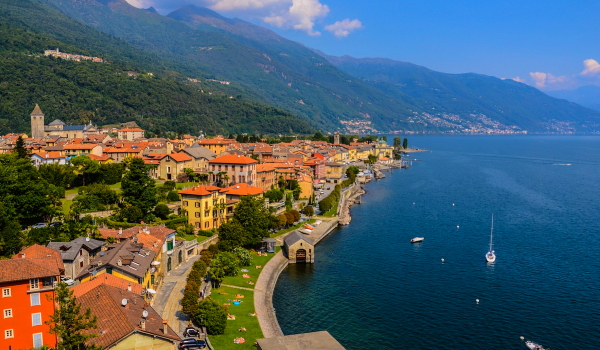 Visitors from abroad also come to the Alps and to the big city of Turin. There are some well-known places with winter sports like Sestriere on the border with France.

Turin to the metropolis of Piedmont. The city has about 900,000 inhabitants, with surrounding areas depending on the calculation, up to 2.3 million. 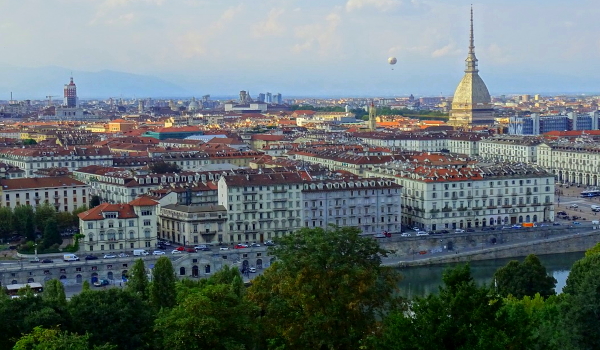 It is the second big industrial city in northern Italy after Milan. Fiat is the big, well-known company from Turin. Piedmont and Turino are much richer than the average of Italy.