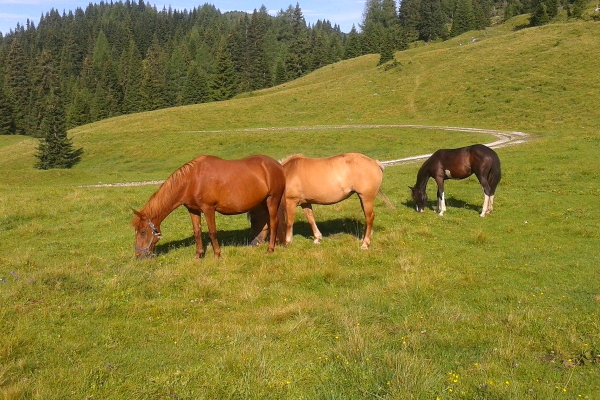 The big city by the sea in Trieste. It is the northernmost large city on the Mediterranean Sea, the population of Trieste is just over 200,000. Trieste is an old city with some sights.

>>  Our articule about Trieste 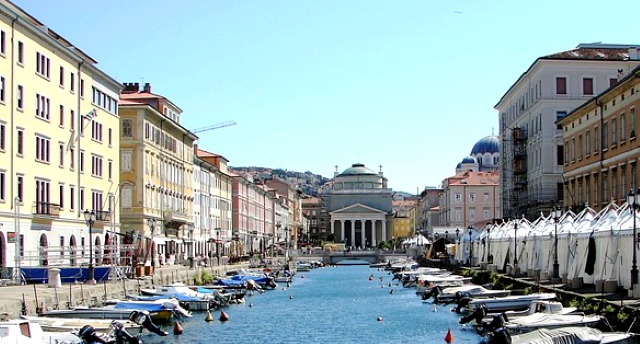 Tourists visit the Alps in Friuli-Venezia Giulia (winter sports, hiking in summer) and some seaside resorts on the Mediterranean (Adriatic Sea).