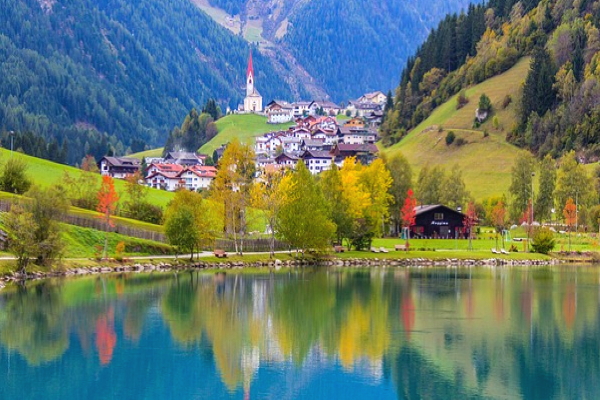 In South Tyrol, about 70% of the people speak German as their mother tongue, in Tretino further south almost all the inhabitants are Italian. The capital of the province is Trento. Another well-known town is Rovereto. The northern tip of Lake Garda belongs to Trentino-Alto Adige and is the southern border of the region. 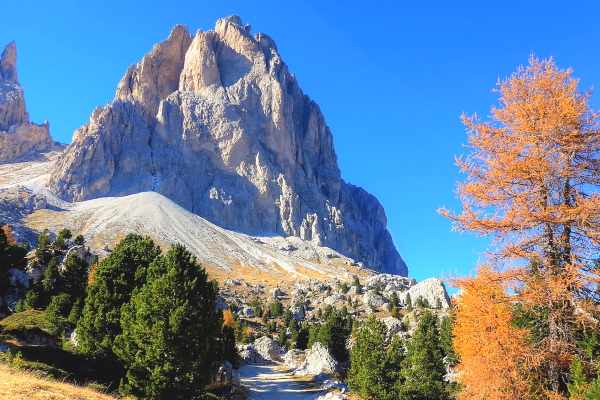 Especially in South Tyrol there are see high mountains in the Alps. The highest mountain in South Tyrol is the Ortler at 3905 metres west of Bolzano. The Dolomites, which are up to 3300 metres high, are also a well-known part of the Alps in the region.

The region of Trentino-Alto Adige is one of the richest regions of Italy with a GDP per capita around $40,000 and is about as rich as the average of Germany. Prices, especially in South Tyrol, are somewhat higher than in other provinces in Italy. This is especially true for hotels and gastronomy.

It is very easy to reach South Tyrol from Germany via the Brenner Pass from Innsbruck (Austria) by road or by train. If you continue south on the motorway, you will reach the Trentino region.