Emilia-Romagna is something like the south of northern Italy. It is a rich region for Italy, average incomes are about 25% higher than the average for Italy. Emilia is the western part of the region, Romagna the eastern part with the coast on the Adriatic Sea.

The coast on the Adriatic Sea of Emilia-Romagna is just over 100 kilometres long. Here are the biggest tourist resorts in the region. Many holidaymakers come to Rimini, one of the largest seaside resorts in the whole of Europe. There are more hotels and hotel beds in Rimini than in Palma de Mallorca. A great many tourists also spend their holidays in the towns directly south of Rimini, such as Riccione and Cattolica. Together with Rimini, they form a gigantic holiday region with many kilometres of great beaches. 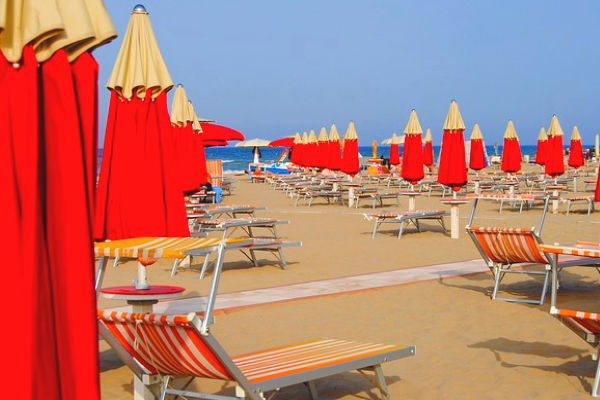 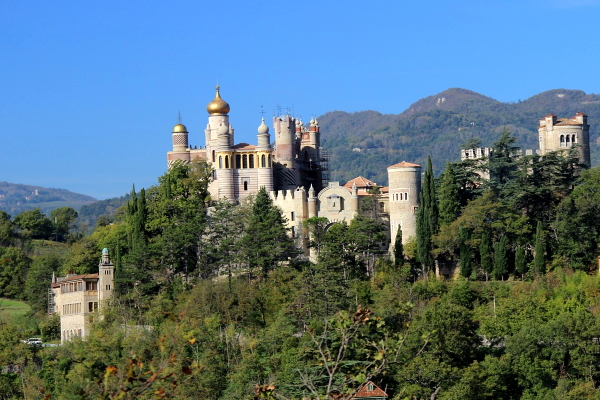